Light emits from a single source, a point, unhindered it’s spherical in space. With direction and focus a cone of light is formed.

Our two elements, one up and one down, need a connecting structure to hold them apart and together. In keeping with the idea of the completeness of opposites we arrive at the archetypes male and female. It’s a small step to the trans-cultural symbol Yin and Yang.

YANG, the definition; all that is female and bad. Well, who could resist that dogma.

A note about the illuminating tips; are ‘jewel’ like and bring a preciousness-ness and novelty into the design. 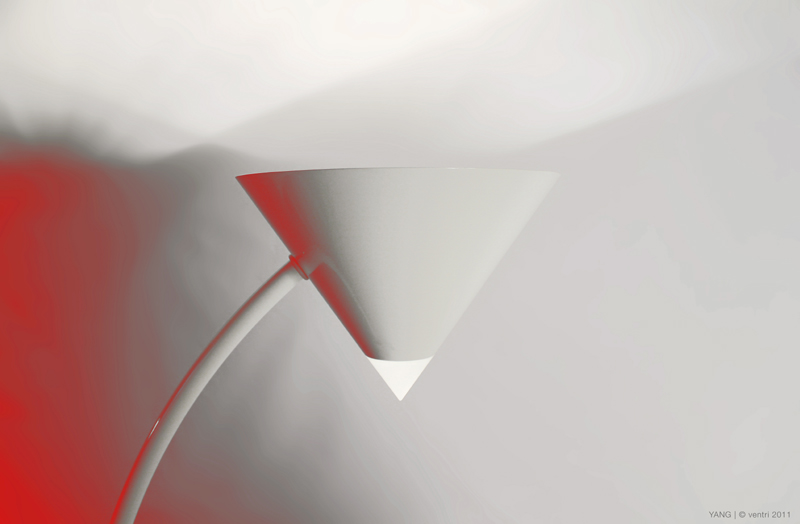 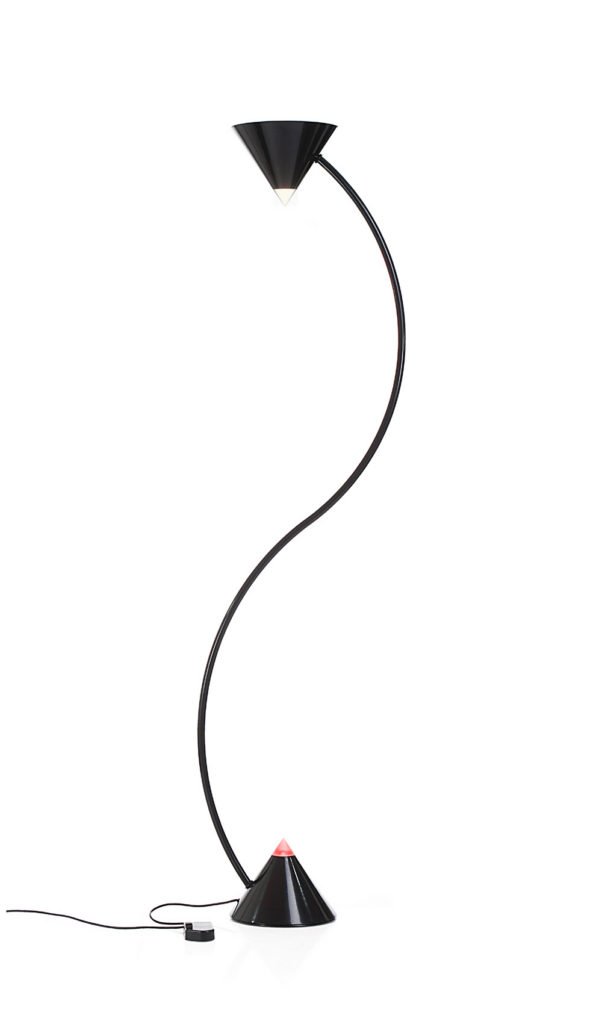 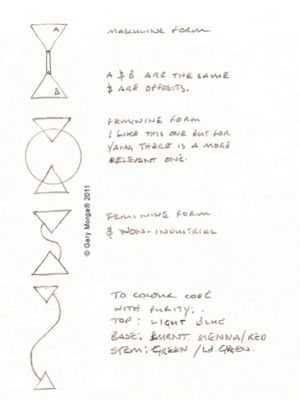 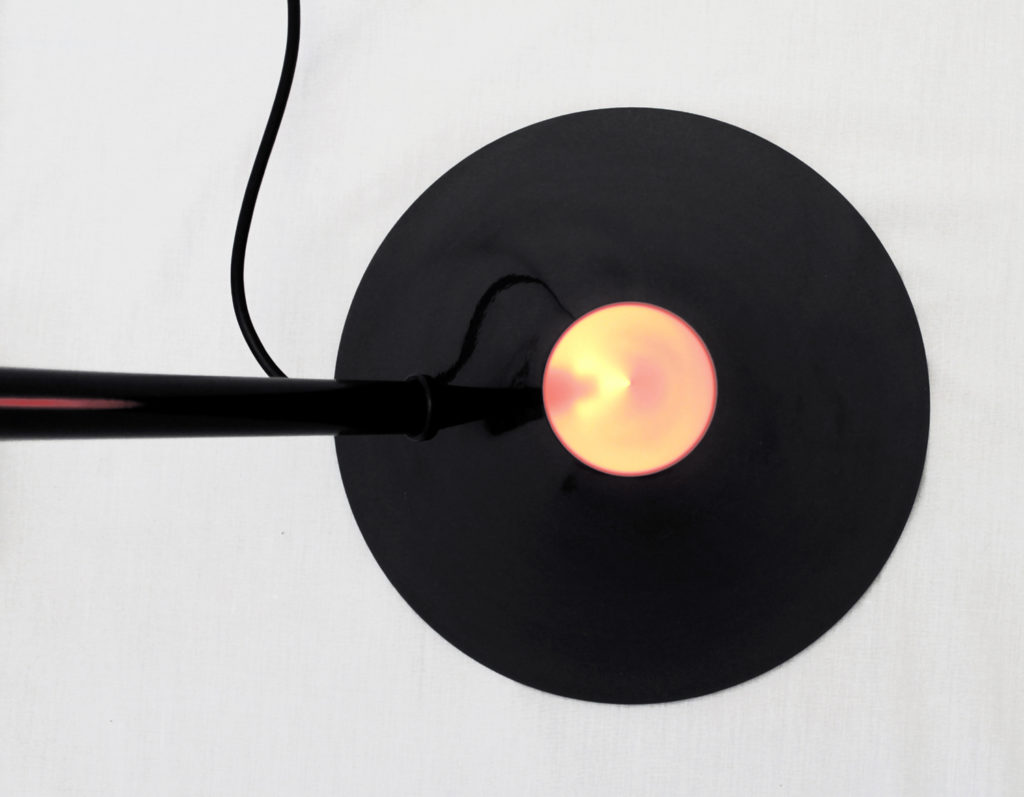